A recent article by The Telegraph has discussed how businesses are being urged to take more notice of older staff as a growing number of EU jobseekers steer clear of UK-based roles in the wake of Brexit.

Millions of over-50s feel unsupported by their employer despite rising living costs and insufficient pension savings meaning they plan to retire later than once hoped, research shows. Have you been thinking ahead for your future recruitment plans, how could this affect your business?

The study, conducted by Aviva, found over 6m over-50s currently in work planned to retire later than they thought they would a decade ago, but more than two-fifths felt that their career ambitions were not being taken ­seriously.

In comparison, just 25pc of those aged between 25 and 35 said they felt the same way. “Employers risk creating a disheartened and discouraged over-50s workforce,” the insurer said. “With a third of the UK workforce set to be aged 50-plus by 2020, businesses are being urged to increase their commitment to older employees.”

The findings coincide with a report from the CIPD, which found that employers faced a “supply shock” of staff as significantly fewer EU nationals came to Britain looking for work.

“There has been a significant slowdown in the number of EU nationals coming to work in the UK over the past year. This is feeding into increasing recruitment and retention challenges, particularly for employers in sectors that have historically relied on non-UK labour to fill roles,” said Gerwyn Davies, a CIPD analyst.

The research, based on responses from over 2,000 employers, said 40pc of those surveyed were finding it more difficult to fill vacancies compared to a year ago due to a combination of fewer and less suitable candidates.

The Government is already fighting to close the country’s widening skills gap by urging firms to fill jobs with more older workers and tackle ageism.

Co-op, Boots, Barclays and Aviva are among the businesses which last year promised to increase the number of over-50s they employed by 12pc before 2022. However, Aviva’s research suggests progress has been slow in terms of the support UK companies are offering the older generation. The ability to work flexitime has only increased by 2pc since 2012, for example.

“Our findings suggest that older employees have a lot to offer at work, despite the challenges they face around workplace support. To make the most of this, employers need to provide rounded support for this generation where their well-being and work-related needs are considered alongside the financial challenge of saving for retirement,” said Lindsey Rix, Aviva’s savings and retirement director. 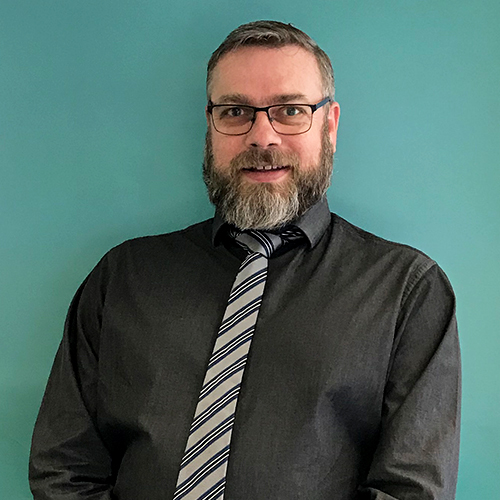 ''Having been in recruitment for the last 25 years I’ve seen many trends come and go, yes the influx of EU migrates over the last 15 years has helped us fill the needs of our clients with both temporary and permanent staff. When it comes to candidates I have always been a firm believer that the mature person is more likely to turn up with the correct attitude to work and do a good job for you on a daily basis, mainly down to the fact that they have responsibilities like mortgages and pensions. When you find these candidates most are happy to re-train and if you can offer what they are looking for in terms of hours and pay you’ll be on to a winner. I’ve placed many over 50’s on temporary contracts over the years with many going on to become long-term and permanent.''

Don't miss out on any of the latest industrial news, tips and jobs