UK Manufacturing PMI at a Three-Month Low in July

The IHS Markit/CIPS UK Manufacturing PMI® is out today, the key findings from the report are: 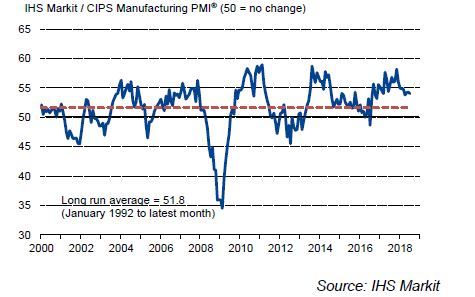 Have you seen a change in your up-coming production orders? The softer growth patch of the UK manufacturing sector continued at the start of the third quarter. July saw slower rates of expansion in both output and new orders, as weaker growth of new work from domestic sources offset a stronger increase in new export orders. Price pressures also remained elevated as a strong increase in average input costs led to the steepest rise in selling prices since February.

The seasonally adjusted IHS Markit/CIPS Purchasing Managers’ Index® (PMI®) fell to a three-month low of 54.0 in July, down from 54.3 in June and well below the highs achieved around the turn of the year. That said, the PMI remains comfortably above its long-run average of 51.8. July saw the weakest rate of expansion in UK manufacturing output in 16 months, as production growth was stymied by a concurrent easing in the pace of increase in new orders. The domestic market was the main focus of the slowdown in new business growth, as new export work increased at the fastest pace for six months. 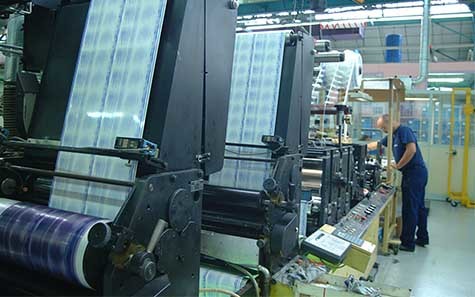 The strongest growth of both production and new orders was seen at investment goods producers during July. The consumer goods industry also fared relatively well, as growth of output and new work remained solid (albeit weaker than in June).  In contrast, intermediate goods production contracted for the first time in two years, as the rate of expansion in new business slowed sharply to near-stagnation.

Employment rose for the twenty-fourth month in a row during July, with job creation sustained across the consumer, intermediate and investment goods industries. Manufacturers linked increased staffing levels to planned company expansions, higher output and efforts to reduce backlogs of work. Has this been the same for your business? With a lack of candidates generally, could dropping your workforce during troughs have an impact on your staffing needs during peak times? 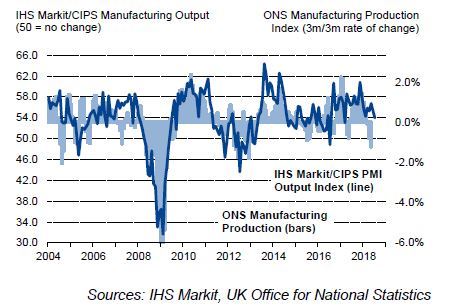 July saw the degree of positive sentiment dip to a 21-month low, amid reports of uncertainty regarding both Brexit and the exchange rate. That said, almost 48% of companies still expect output to be higher in one year’s time, compared to just 8% forecasting a contraction. Some linked their optimism to capital investment, planned company expansions, new product launches, and research and development activity.

Input cost inflation remained elevated in July, as rising commodity prices and shortages of certain raw materials drove up costs. Part of the increase was passed on to clients, leading to the steepest rise in selling prices since February.

Don't miss out on any of the latest industrial news, updates and jobs