NMW and NLW Increase 2021: A Quick Read for Hirers 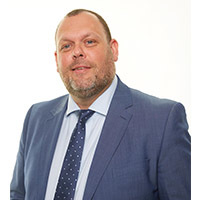 The National Living Wage increase this April will be extended to 23-24 years for the first time. As a busy Hiring Manager, you’ll need a quick summary of the changes and how this could affect your business – this is the blog for you.

The Government announced in November increases to the National Living Wage (NLW) and National Minimum Wage (NMW) rates which will come into force from April 2021. For workers aged under 23, Commissioners recommended smaller increases in recognition of the risks to youth employment which the current economic situation poses.

The Government has confirmed that:

April 1st Falls Mid-Week – How Will That Work? 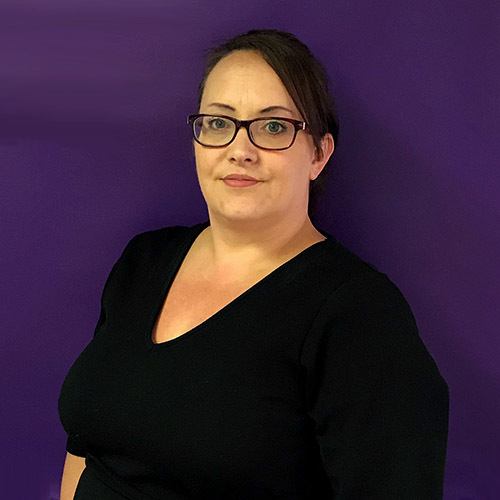 Thorn Baker Group's Payroll Manager Emma Craig has confirmed that It will be payable on the next ‘pay reference period’. So if you run a weekly payroll (this will be most likely if you hire temporary workers) the NWM and NLW will apply as follows:

You can read more about this from Acas here

How Will This Effect Businesses?

“The impact of this is that those aged between 23 and 25 currently on the minimum wage rate for 21 to 24 year-olds will see a pay rise of nearly 9%, which employers will need to facilitate. This also suggests that the government are to continue with their plan of providing the national living wage to everyone aged 21 and over within the next few years.”

Chancellor Rishi Sunak said: “Taken together, these minimum wage increases will likely benefit around two million people. A full-time worker on the national living wage will see their annual earnings increase by £345 next year. Compared to 2016, when the [NLW] policy was first introduced, that’s a pay rise of over £4,000.”

If you’d like to discuss further how these changes will apply to your current or future supply of temporary workers, you can book an appointment with your local branch right here.